The history of DerzhdorNDI SE

The growing volumes of road transportation and the necessity to bring the roads to good condition promoted the need to study various local materials, the development of recommendations for the improvement of ground roads using the simplest mechanisms for this. To provide the road economy with scientific research, the scientific base has gradually begun to develop. In 1929, the station had been reorganized into the Research bureau of the Main Directorate of Highways and Soil Roads  under the Council of People's Commissars (CPC) of the Ukrainian SSR (Soviet Socialist Republic), and a year later, on its basis, the Scientific Research Institute of Trackless Roads and Transport was established. In 1932, the automotive scientific direction was separated from the Research Institute and the Research Institute of Wagon Roads and Road Structures was formed.

During those years, the research had been directed, first of all, to the development of the technology for the arrangement of improved pavements using oil bitumen and coal tar.

Then the work of the Institute was interrupted by the terrible disaster – World War II. Only in 1943, after the liberation of Kiev from the Nazi invaders, the Institute restored its activity as the Ukrainian Road Research Institute of the Main Road Administration under the Council of the Ukrainian SSR. Studies conducted in those years at the Institute for the use in the road construction of local materials and industrial waste allowed road organizations to expand the volume of construction work, and most importantly - to reduce their cost without losing quality.

In its history, the Institute several times merged into one team with its closest colleagues - the motorists-scientists. Thus, the Central Research Institute of Automobile Transport of the Ukrainian SSR was created separately from the Road Research Institute. 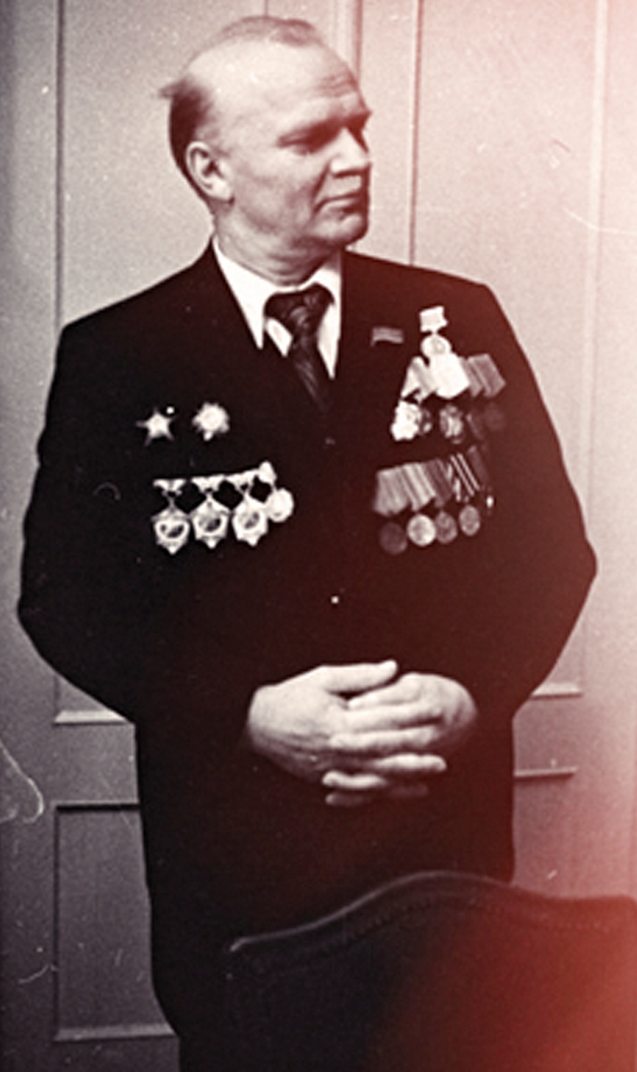 During the Soviet period, The institute took the leading place in the road science. The Institute's staff made a significant contribution to accelerating the scientific and technological progress of the road industry by expanding and deepening the legislative and regulatory framework, developing and introducing new technologies, materials and structures. Each second USSR standard on the road direction came from this institute or co-authored.

On October 28, 1999, by the decision of the Cabinet of Ministers of Ukraine dated October 28, 1999, No.9999, the State Road Research Institute was named in honor the public figure and the organizer of the construction of highways in Ukraine - Mykola Shulgin.

Close
In accordance with the Law of Ukraine "On Personal Data Protection" of June 1, 2010 N 2297-IV and the Standard Procedure for Personal Data Processing, approved by the Order of the Commissioner for Human Rights of 08.01.2014 № 81 / 02-14, in order to ensure the implementation of labor relations , administrative and legal relations and relations in the field of social activities, I agree to the processing of my personal data from primary sources: identification data (name, address, telephone number, etc.); passport data; personal information (age, gender, etc.); education; profession; photo; a copy of the employment record book.

All form fields are required to be filled in