First Minister of Transport of Ukraine.

Founder of the full cycle of road construction

Mykola Shulgin was born December 19, 1915 in a large family in St. Petersburg, and in 1917 his family moved to Donetsk. After graduating from the Stalin Construction Technical School, he rose rapidly by the career ladder. From 1931 to 1934 he worked as a digger, armature worker, foreman, technician, and senior technician in construction departments of Donbass and Zaporizhzhia.

In 1934 he became a senior foreman of the Ivanovo Machinery and Tractor Station (MTS) in the Saratov region of the RSFSR. After that, from 1934 to 1940 he worked as a designer, senior designer of the research sector and design bureau of the Industrial Institute, head of the group for designing and reconstruction of mines of the designing office of “Donbasvuhillia” Coal Trust, deputy head of the construction department of “Donbasvuhleproekt” designing office.

From 1940 to 1943 he fought in WWII, having passed the whole war as a sergeant. In the ranks of the Red Army he served as a clerk, senior reconnaissance observer of the artillery control battery, head of the calculation team of the headquarter of 100th howitzer artillery Sevsky Brigade on the North-Western, Central, Belarusian, and 1st Belarusian fronts of war.

In 1960-1968 he was the First Secretary of Donetsk City Committee of the Communist Party of Ukraine. During these years, M. Shulgin was engaged in landscaping of the city. His idea and practical implementation was the creation of "Donetskproekt" - a scientific research institute that focused on urban development planning. 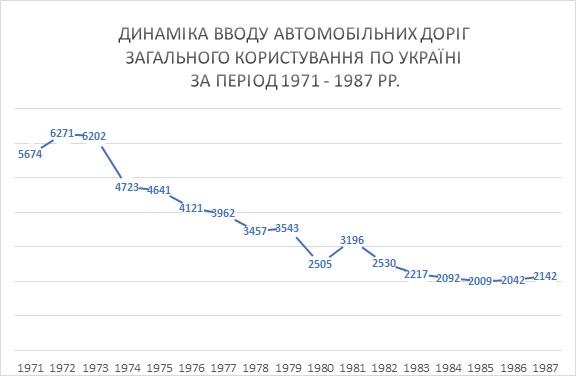 Generally during the period of M. Shulgin activity 68,138 km of roads were put into operation.

Mykola Shulgin was awarded the Order of the Red Star, the Order of the Great Patriotic War of 1st and 2nd degrees, the Order of Red Banner of Labor, and medals. He was also awarded the title of  State Prize Laureate of the Ukrainian SSR in the area of science and technology for the creation and implementation of machines for asphalt pavements recovery - thermal profilers machines.

Close
In accordance with the Law of Ukraine "On Personal Data Protection" of June 1, 2010 N 2297-IV and the Standard Procedure for Personal Data Processing, approved by the Order of the Commissioner for Human Rights of 08.01.2014 № 81 / 02-14, in order to ensure the implementation of labor relations , administrative and legal relations and relations in the field of social activities, I agree to the processing of my personal data from primary sources: identification data (name, address, telephone number, etc.); passport data; personal information (age, gender, etc.); education; profession; photo; a copy of the employment record book.

All form fields are required to be filled in